Every year in early June, farms of all kinds open their gates so that they can show their customers how food is produced. Trying to connect food and farming is not easy. Sadly, some urban children still think milk, like other food, comes from supermarkets. It can be quite a shock when they realise it originates on a farm and comes from a cow. 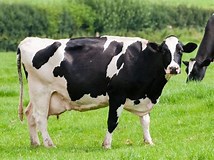 Due to the current situation with Covid-19 regulations, farmers are unable to welcome visitors to their farms this year on June 7th, which would have been Open Farm Sunday.

So instead we are going to have a virtual trip around our farm here at Dunsden Green. We grow crops and don’t have any livestock, but we do have a working relationship with a local beef producer.

We provide him with straw which he uses as bedding for his cattle. The straw bales are made from the stalks of the cereal plants after the grain has been removed by the combine at harvest time.

We then receive the farmyard manure that his cattle produce in return. This is spread  on the fields in early spring as a plant food and also to increase the organic matter in the soils.  It is usually applied  before we grow crops of maize, which we sell to the same  farmer to feed the cattle, so it’s a complete cycle.

In September the whole maize plant, including the cobs, is gathered up and cut into small pieces by a forage harvester. It is made into silage, a form of preserving a bit like making chutney or pickled onions and it is then fed to the cattle over the winter..

Organic matter, as mentioned above, is what helps to bind the mineral particles together and provides food for the plants and the living organisms in soils.

We also add organic material to the soil by incorporating the stubble, which is what is left in the field after the combine has been through.  In the winter, before planting some of our spring crops, we grow a specific mix of plants called cover crops. These are then destroyed and added back to the soil just to further increase the organic matter.  We don’t get an income from them, but their roots help prepare the soil for the next crop. This allows us to save on tractor cultivations, which burn fossil fuels and allow carbon to escape from the soils. We don’t plough at all as this can damage the worms which help cultivate our soils naturally by making channels as they move through the soil.

As the cover crop dies back, we slot the seed of the spring cereal into exactly the same place where the cover crop roots were.  As the new crop germinates and grows it can use the channels formed by the previous plants. Using GPS steering systems on the tractor we can be that accurate.

If you look carefully at the picture above you can see the new plants just starting to emerge from the same rows that the previous crop grew in. Other than the drill which puts the seeds in, this has had no cultivations. This system is called no till or direct drilling. 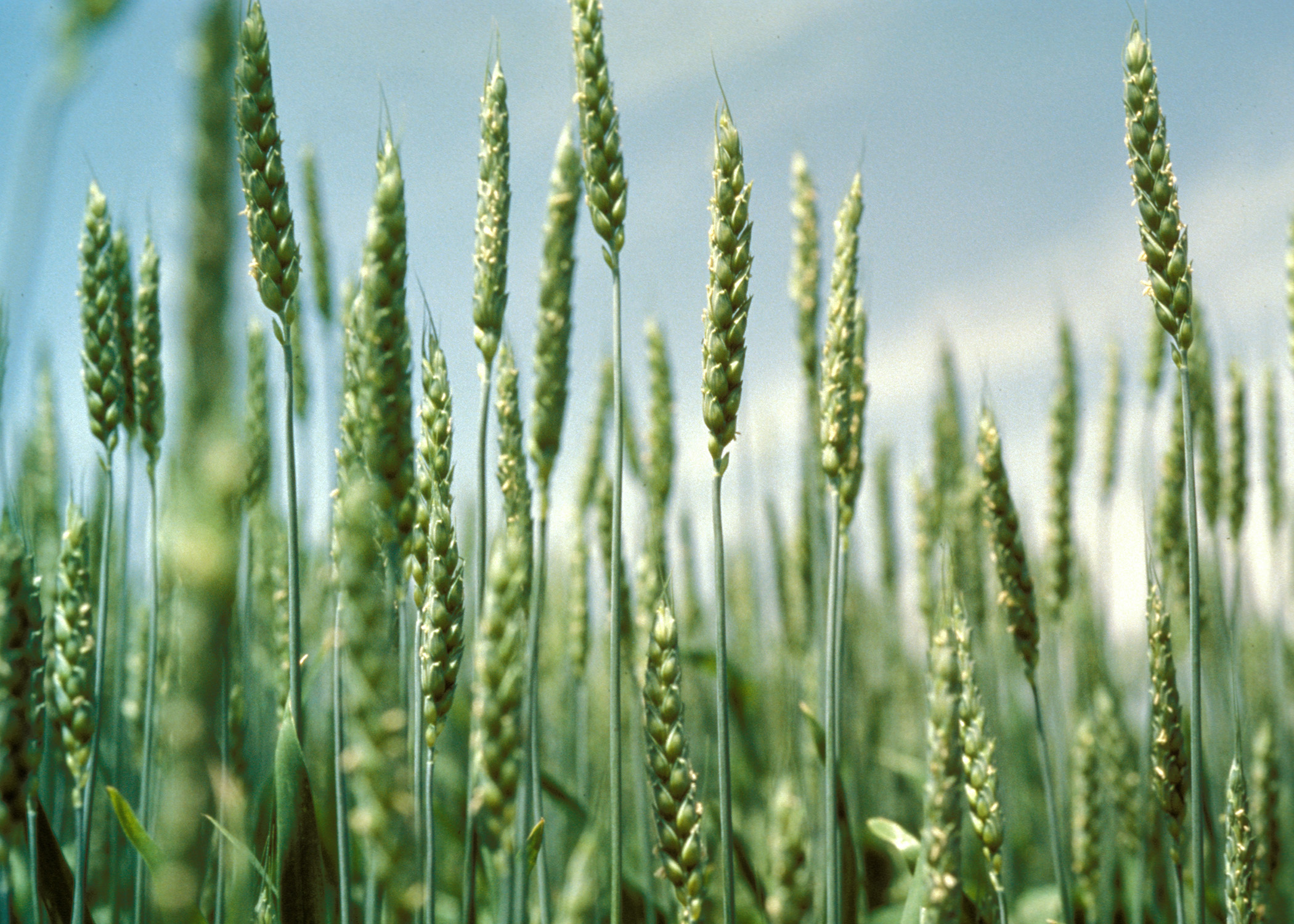 Our main crop is wheat which is used to make flour for bread. 500 grams of wheat  produces about 450 grams of flour which in turn is one loaf of bread. We would hope to harvest 10 tonnes of grain from a hectare, an area about the size of a football pitch. We normally grow about 280 hectares of wheat, that’s a lot of bread!

We grow two types of barley; one is used for animal feed and the other to make malt, which is used in the production of beer.

The third cereal crop we grow is oats,.  Mostly they go for porridge, but food processors are increasingly finding different was to use them in anything from snack bars to a substitute for milk.

Sadly for the bees, which love looking for pollen in the bright yellow plants, we can no longer grow oilseed rape. We cannot now control the flea beetle which is a pest that feeds on the small plants just as they are trying to emerge. We used to apply a dressing to the seeds before they were planted to control this. The use of this chemical has been withdrawn in the EU and therefore the UK, because some research indicated that it might affect how bees navigate. However, the UK is now having to import oilseed rape  from countries that still use this pesticide. We really need to ensure that we import food produced to the same criteria as the UK when we finally leave the EU.

All of our crops are grown to the assured standards of the red tractor. This involves a rigorous set of assessments and an annual farm inspection.

We now grow linseed in  place of the rape, which is also used to produce oil, some of which is edible and is a good source of omega 3.

It will soon be harvest time and the combine will be lumbering up and down the fields to bring in the crops. This will usually be during July and August and marks the end of our growing year. September and October see us start all over again as we begin to plant next year’s crops.

We also have various conservation projects on the estate from wild flowers for pollinators, to habitats for wading birds down by the river. Some of this is grant aided but much of it is paid for by the farm. There is a policy on the estate to maintain and expand the woodland with new areas being created. Our philosophy is to farm the middle of the fields for food,  but to look after the wildlife around the margins. We have created specific corridors around the estate to link different habitats together. Whilst we are delighted to see people using the many footpaths and bridleways that cross the estate we would ask you to respect these margins and avoid walking on them.

If you have enjoyed this brief look at what we do here at Dunsden Green Farm on the Phillimore Estate, then perhaps we can arrange for a farm walk for the locals when we are once again able to get together.