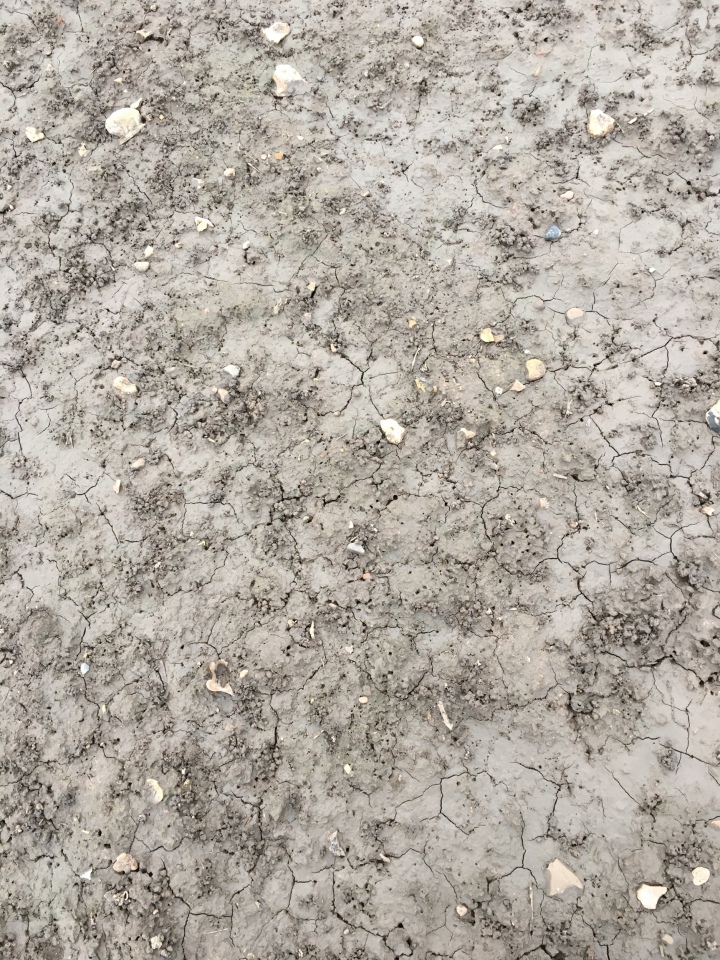 My wife Liz decided she would have a go at dry January, but not until after her birthday! Technically she managed 21 days dry, which was considerably more than the weather achieved, as can be seen from our Sencrop data above. Our 5 year average for January is 70 mm, but this is distorted somewhat by the 29mm recorded in 2019. When just a couple of mm of rainfall makes lakes appear on the roads, it’s not going to dry out anytime soon.

I have attended a few meetings lately in my annual quest for BASIS CPD points and to ensure I keep up to date with my agronomy knowledge. It has become clear to me that the official figures of what has actually been sown are somewhat over estimated. Scotland, East Anglia and the chalk down lands seem to have fared best, with the middle part of the country really suffering. Some farmers have sown all of their crops,  others have absolutely nothing established. An educated guess puts it near to 50% overall, some 20-30% below where DEFRA thinks it is.

As we are now into February, time is soon going to run out to sow any of that winter wheat seed that is sitting in the barn. Remember that now January has passed, what ever variety you sow it is now classed as a spring wheat. This has implications for some product applications and your BPS. Clearly it’s going to dry out at some point and then we are all going to be chasing our tails trying to cope with the extra work load. An added issue for many of us will be the diesel filter problems which have still  not been sorted out. If the tractors are all parked up, nobody is going to report a problem,.  That is soon about to change.

What on earth are the NFU thinking  by having a rally in London on March 25th? Even if I thought it was a good idea, which I don’t, what a ridiculous date to pick. Spring fieldwork, lambing and calving will all take precedent over tripping off to London to upset our cutomers by inconveniencing their daily lives. The NFU do a lot of good work and Minette Batters is brilliant when she appears on the media. However I think this is an ill conceived idea. Apparently, it is supposed to highlight the role that farmers play in supplying the Nation with safe, traceable and affordable food whilst protecting the countryside, rather than importing from countries with lower standards. A sentiment I whole heartedly agree with and have mentioned here before. However, having just listened to a speech by a professor who lectures in consumer spending and works with data for supermarkets, this is somewhat wide of the mark. Firstly, the majority of consumers buy food according to price and don’t ever look at the labelling. Only a very small majority pay any attention to where it comes from and what standard it is produced to. Secondly, most other countries have traceability of food, many with much better run schemes than ours.

The  message is we need to wake up to the new reality.  Farming will not be the same as it was before Brexit. We should accept and adapt to what ever comes next, a march to try and hold onto the past is in no one’s best interest. We cannot hope to compete with other parts of the world in terms of commodity farming, however, being smarter and embracing change are the keys to survival. If that means a wholesale change to the way we farm and manage the land then so be it.